Every year millions of prospective candidates apply for various types of jobs in different industries in the US. These candidates expect equal opportunity treatment and fair salaries from the companies that might hire them. At the same time, the hiring firms also want to know if the applicants are reliable or not.

There have been numerous instances where an ‘ideal’ employee hid an unsavory fact that would have disqualified them. However, the lack of background information led to the hiring, and the firm faced dire consequences. Keeping such cases in mind, a hiring firm must acquire the legally permissible background information of its future employee.

Why Anti-Wage Discrimination Laws Are Needed

At times, a background check brings out some information about the candidate that may result in employment discrimination. Many companies forbid their employees from discussing their salaries with their colleagues. Taking advantage of this system, some companies give different wages to their employees. The reason behind this difference in wages may sometimes boil down to religion, gender, race, and other factors.

In some cases, an employer asks an applicant about their wages at their previous job. Now, different organizations offer different salaries for the same positions. If two candidates apply for a post at a firm and the employer can ask questions about the wages. One candidate says they earned $50,000 per annum at the previous job, whereas the other candidate made $100,000 per annum.

The Solution to Salary History Question

This problem of different salaries to different employees for the same post can be solved quite easily. The business organization needs to post the salary details beforehand or follow a policy of equal salary for the same positions.

However, it is easier said than done. We all have heard anecdotal evidence of how some female employees receive lower wages than male employees for the same type of work. This disparity is not only based on gender. Employers may sometimes offer a better salary to a native worker than an immigrant worker.

Impact of the Question on a Candidates Interview

Candidates are aware that their response to the ‘last salary drawn’ question might affect their new package. They have a choice of not answering this question during the interview. However, they often fear that not responding to the question might harm their chances of landing the job. Research shows that an employer might change their opinion about the candidate depending on the answer.

Additionally, the gender of the candidate also plays a vital role in shaping the employer’s opinion. A Payscale survey from 2018 shows that women who refused to disclose their previous salary received lower pay than those who mentioned their previous salary. This result indicates that a discussion regarding the salary leads to wage discrimination.

If we go according to the findings of the survey, women should disclose their previous salary for a better offer. Still, gender-based discrimination would exist, and some men would earn more money for the same job description.

Should Salary History Question Be Made Illegal?

Some experts say that banning questions related to previous wages is necessary. An employer must not be allowed to use the last wage of a candidate to decide their current salary.

Banning these types of questions in a job interview is a step in the right direction, but it is not enough. An employer could still discriminate against the candidates based on gender and race. So, what could be done to solve this wage discrimination?

One possible answer is imparting negotiation skills. Quite often, the people who are looking for their first job don’t know how to negotiate with their employers. On the other hand, people who have worked with multiple organizations have understood their professional worth. They can use this knowledge either to negotiate a better offer or move to other companies.

The solution is most cases has been to make it illegal for the hiring party to ask prospective employees about their wages. As discussed already, prohibiting this question during job selection provides some relief to the candidates, but it is insufficient to end wage discrimination.

The problem will persist as long as the hiring firms have the upper hand in the wage negotiations. Governments must pass laws that provide some power to the candidates as well. They also need to find ways to ensure that no employer can offer different wages to different people for the same job. 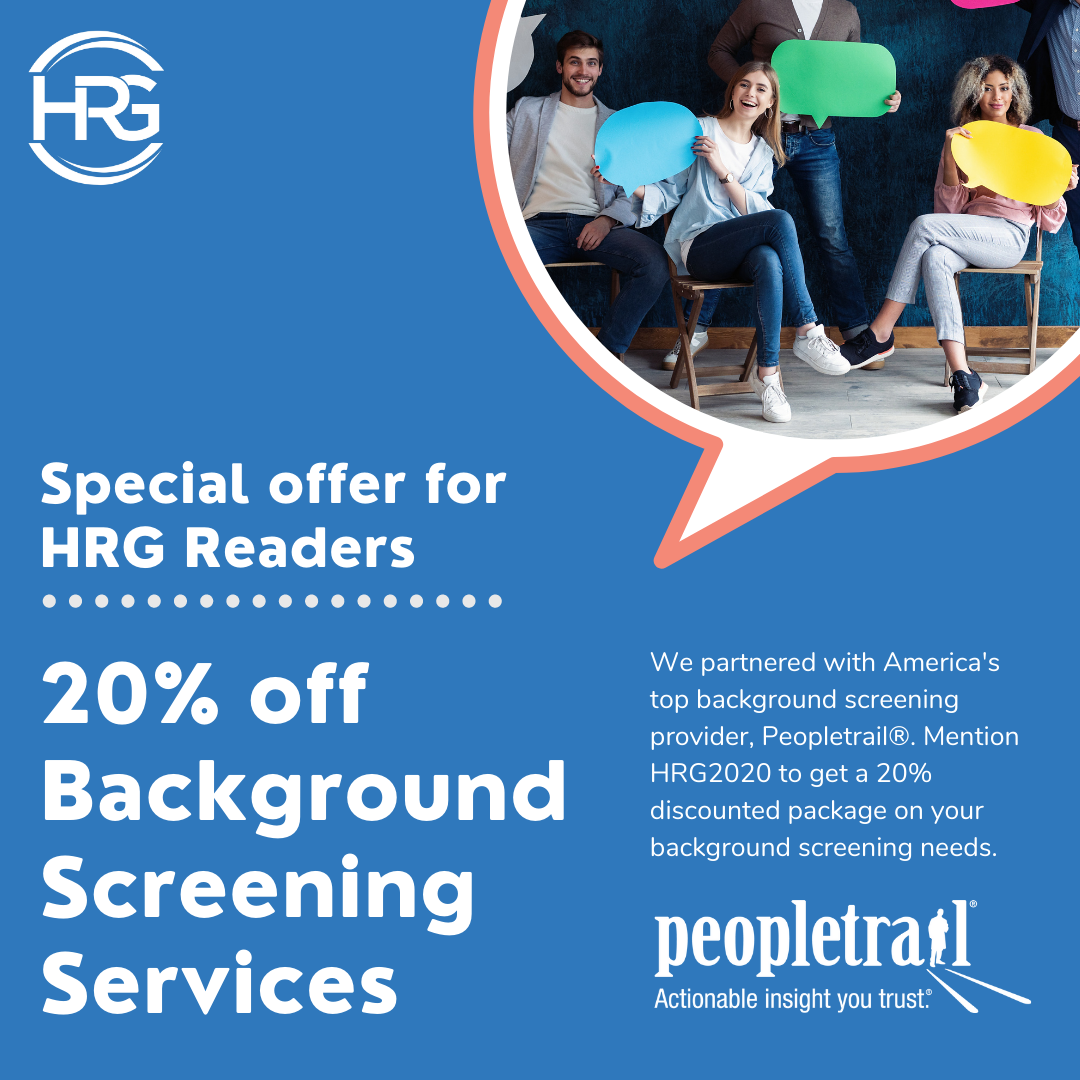 We at HRG believe in better hiring, improved processes, innovative recruitment techniques, and a smart approach to strategic HRM.