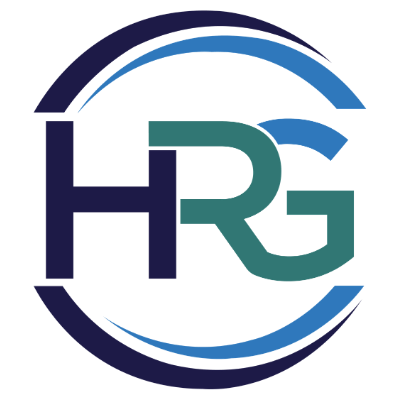 How can businesses track if HR is Bias in their hiring?

The leading cause of a homogenized working environment is bias during the recruitment process. Though it is often not easily detected, bias hiring is common when Human Resources recruits people from specific backgrounds that lack diversity. Most organizations cannot deal with the root cause simply because they are not aware of the type of bias taking place, which varies from gender, ethnicity, generation, name, religion, and sexual orientation, among many others. This means that different organizations are affected by different types of bias during recruitment based on a range of predetermined factors. There are several ways that business owners can help in mitigating this issue and successfully eradicate biases during the hiring process.

A blind hiring process involves removing all information that is not pertinent from the candidate’s resume. It can range from an individual’s age, school background, name, marital status, gender, and any other irrelevant data that doesn’t negate who should be employed. This is an excellent way of preventing unconscious bias from affecting the hiring process. Several software solutions can aid in blind recruitment and ensure you have a diversely qualified team in your company.

Before assessing any skills, it is vital to ensure that the test itself is free from prejudice since the entire purpose of the exercise is to eliminate bias hiring. A pre-employment skill test is an effective and efficient way of ensuring that candidates are chosen for their capabilities rather than a favor. In addition, a well-conducted skill assessment can enhance diversity in the work environment without compromising performance and business growth.

Most organizations prefer to schedule seminars or workshops to educate and create awareness on bias hiring and its disadvantages. A speaker is often called during such training sessions to discuss equity, inclusion, and diversity. In addition, investing the organization’s money and time sends a message to company recruiters how serious the issue is considered by management.

During interviews, it is recommended to have structured questions asked to all candidates to reduce unconscious bias. Requesting everyone to answer the same type of question ensures that the criteria used to select and eliminate an individual is not based on personal views but the candidate’s ability to respond relevantly to their qualifications. It also helps in making the interview process more organized and uniforms for all applicants.

How to align HR Department Goals with organization goals?

Use a diverse recruiting team

What better way to eradicate prejudice during hiring than using a diverse team in interviewing prospective employees. Most organizations experience bias hiring simply because the Human Resources team is not manifold, making it difficult to avoid unconscious bias towards candidates during interviews. If the hiring team is filled with people from the same gender, race, religion, political affiliation, and sexual orientation, it might be challenging to eradicate biases during hiring entirely. However, since most recruiters meet applicants during interviews for the first time, it is advisable to ensure the panel is mixed up to avoid having a poorly balanced team.

Bias hiring can result in the recruitment of underqualified workers or assigning workers positions that are not in their job description. If not adequately controlled, it could lead to the deterioration of employee performance and the organization. 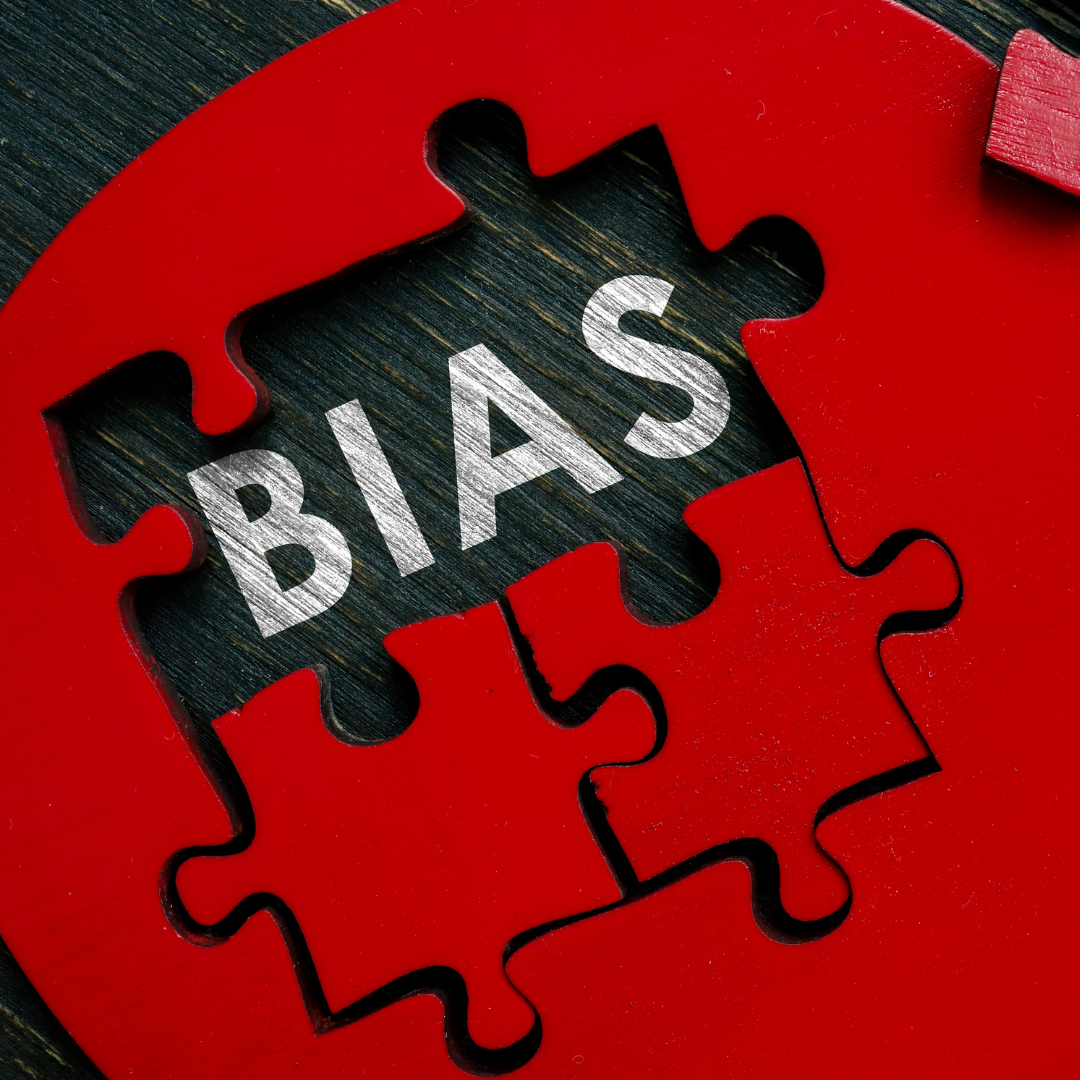